The Raafidah: They are those who rejected Zaid Bin Ali [rahimahullaah]. They asked him about AbuBakr and Umar [radiyallaahu-anhumaa], so he invoked Allaah’s mercy for both of them; they said, ‘Then, we have rejected you’.  So, Zaid [rahimahullaah] said to them, ‘’Go, for you are rejecters.’’

(Ref 1)- Al-Humayraa’u: The Prophet [sallal-laahu-alayhi-wasallam] referred to Aa’isha [radiayllaahu-anhaa] as Al-Humayraa’u and this is found in a hadith narrated by Abee Salamah [radiyallaahu-anhu] and reported by An-Nasaa’ee in Sunan Al-Kub’raa’ Hadith Number:8951.  Shaikh Al-Albaanee [rahimahullaah] says this Hadeeth is authentic and all its narrators are Thiqaat (trustworthy) [See: Silsilah Al-Hadeeth As-Saheehah; Hadith Number: 3277]

Hafidh Ibn Hajr says that this hadith is Saheeh. See Fathul Baaree under chapter: ‘Al-Hiraab Wad-Darq Yaumul Eed’.  He also says that the other narrations containing this word ‘Al-Humaraa’u’ are weak, but only this one reported by An-Nasaa-ee [rahimahullaah] on the authority of Abee Salamah [radiyallaahu-anhu] is authentic.

Some of The Zanaadiqah (Heretics) and Figureheads of The Raafidah

Al-Mu’ghee’rah Bin Sa’eed: What do the scholars say about this heretic?

Al-Haafidz Adh-Dhahabi [rahimahullaah] stated in ‘Al-Meezaan’ and Al-Haafidz Ibn Hajr [rahimahullaah] stated in ‘Lisaan Al-Meezaan’ (6/75): [He is] Al-Mughee’rah Bin Saeed Al-Bajalee Al Koofee- the Raafidi, the liar. Ibn Adee [rahimahullaah] said: ‘There was none in Kufa more cursed than Al-Mughee’rah Bin Saeed due to the falsehood he narrated about Ali [radiyallaahu-anhu].  He was always telling lies about the family of the Prophet [sallal-laahu-alayhi-wasallam] and he had no chain of narration for what he narrated.’

Al A’mash [rahimahullaah] asked the heretic Al-Mugheerah Bin Saeed, ‘’Did Ali [radiyallaahu-anhu] use to give life to the dead?’’  He replied, “By the One in whose hand my soul is, had Ali wished, he could have brought Aad and Thamud back to life.’’

AbuBakr Bin Ayyaash [rahimahullaah] said: I saw Khaalid Bin Abdillaah Al Qasree [an Umayyad governor in Iraq] when he approached Al-Mughee’rah Bin Saeed and his followers; then he [Khaalid] killed a man amongst them and said to Mughee’rah, ‘’Bring him back to life’’, because Mugheerah used to hold that he can give life to the dead.  So, Al-Mugheerah said, ‘’I swear by Allaah! I cannot give life to the dead.’’  Khaalid ordered that grass be brought to kindle a fire; then he said to Al-Mugheerah, ‘’Enter it’’, but he refused.  Then a man amongst Al-Mugheerah’s companions rushed into the [fire] and burnt completely. So khaalid said to Al-Mugheerah, ‘’Wallaahi, he is worthier of leadership than you”. Thereafter, he [khaalid] killed Al-Mugheerah and his companions.

Ishaaq Bin Muhammad An-Nakha-ee Al-Ahmar: What do the scholars and Imaams of the Sunnah say about him?

Al-Khateeb [rahimahullaah] said: I heard Abdul Waahid Bin Ali Al-Asadee [rahimahullaah] saying: Ishaaq bin Muhammad An-Nakha’ee was upon a filthy school of thought, and he said that Ali [radiyallaahu-anhu] is Allaah [The Mighty and Majestic].

These are some of the fairy tales [or superstitions] and lies of the Raafidah and [none] can protect you from these falsehoods except Allaah [Glorified be He and free is He from all imperfections]. Therefore, you should hold fast to the Book [of Allaah] and the [authentic] Sunnah of His Messenger [sallal-laahu-alayhi-wasallam], and Allaah guides whomsoever He pleases to the straight path. And do not think that these fairy tales [or superstitions] have ceased and decreased, [rather] due to these fairy tales, the Raafidah of Iran are still waiting for the emergence of Muhammad Bin Al-Hasan Al-Askari. [2]

[1] Al-Hasan Bin Yahyaa An-Nawbakh-tee (rahimahullaah) should not be confused with Hasan ibn Musa An-Nawbakhtee who was a Shia writer. [2] They claim that this Hasan Al-Askari is hiding in a tunnel waiting to emerge.  We’ll see the falsity of this claim Inshaa-Allaah.

The Saba’iyyoon hiding Themselves in Islaam

The Saba’iyyoon are the companions of Abdullaah Bin Saba, who said to Ali, “You are; you are”; meaning, “You are the deity”. Haafidh Adh-Dhahabi [rahimahullaah] said: Abdullaah bin Saba was from the extremists amongst the heretics- misguided and misguiding others.   Ibn Asaakir [rahimahullaah] said: He [Abdullaah Bin Saba] was originally from Yemen; a Yahoodi who manifested Islaam [i.e. showed that he was a Muslim], travelled around the Muslim lands to turn them away from obedience to their leaders and to bring about evil between them, and he entered into Damascus for that reason. Abu Ya’laa [rahimahullaah] reported in his Musnad from Al-Jalaas who said, ‘’I heard Ali [radiyallaahu-anhu] saying to Abdullaah Bin Saba, ‘’Indeed, there will be thirty liars at the approach of the hour”, and you are one of them. Abdullaah bin Saba had followers and they were called the Saba’iyyoon.  They believe that Godhead is with Ali [radiyallaahu-anhu].  And indeed Ali [radiyallaahu-anhu] burnt them with fire during his Khilaafah. And do not think that the followers of Abdullaah Bin Saba have perished, [rather] there is that leader of misguidance -khumeini, who displays jealousy for Islaam, yet he destroys its pillars. And some of the ignorant ones amongst the Ikhwan al- Muslimoon were deceived by Khumeini, and they used to mention him on the pulpits; but when the Book titled: ‘Jaa’a Dawrul Majoos’ came out, they were shaken. They keep quiet and did not praise Khumeini [anymore]. Perhaps the Muslims will take a lesson from the story of Abdullaah Bin Saba and be warned against the machinations [or secret plots] and filth of the Raafidah, because their call is based on deception. [Re 2]

Read ‘Ayat Al-Shaytan Khomeini: Seeking Aid From the Dead (And Stones and Mud) Is Not Shirk]. Link:  http://www.shia.bs/articles/jmfhm-ayat-al-shaytan-khomeini-seeking-aid-from-the-dead-is-not-shirk.cfm 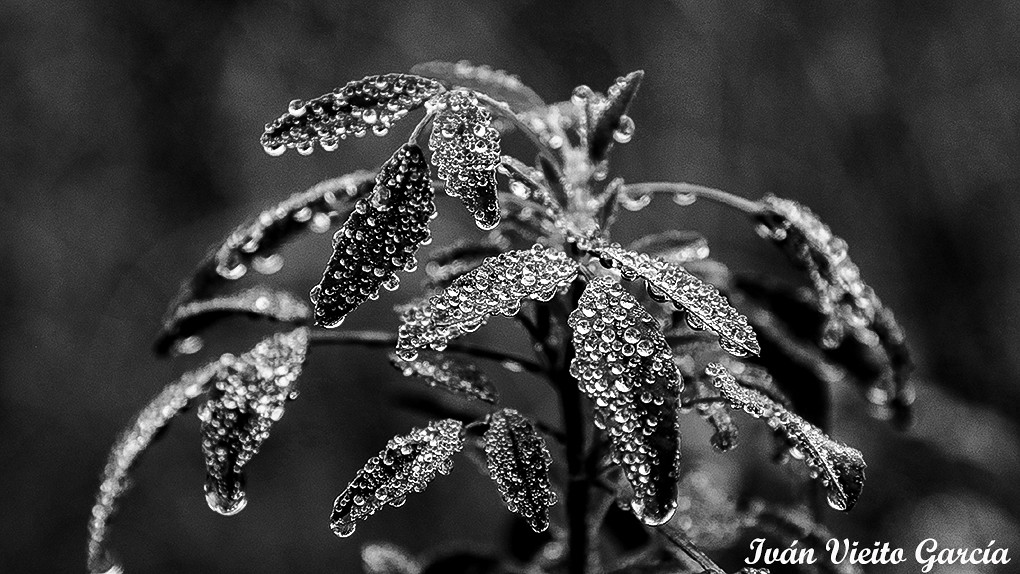 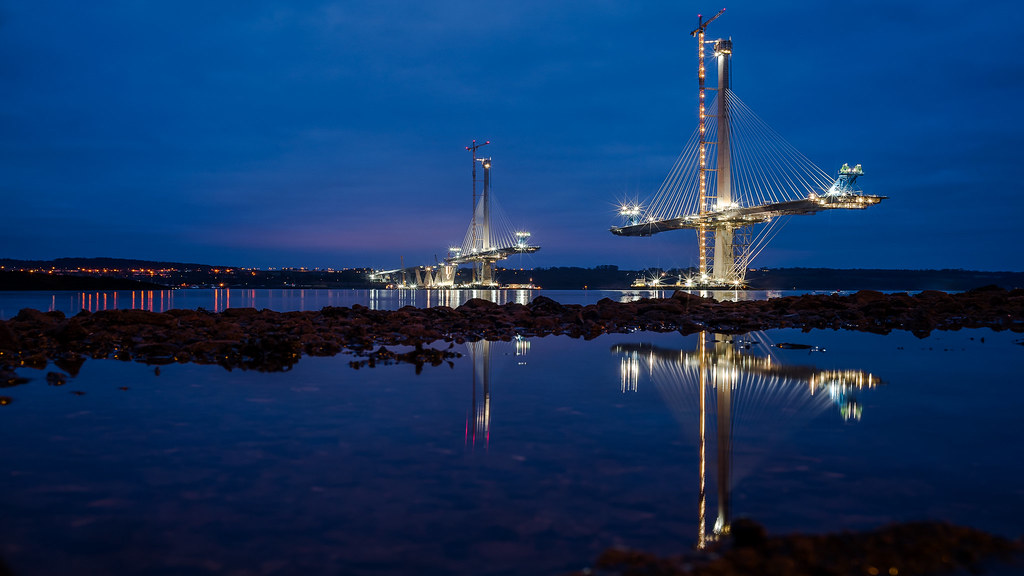 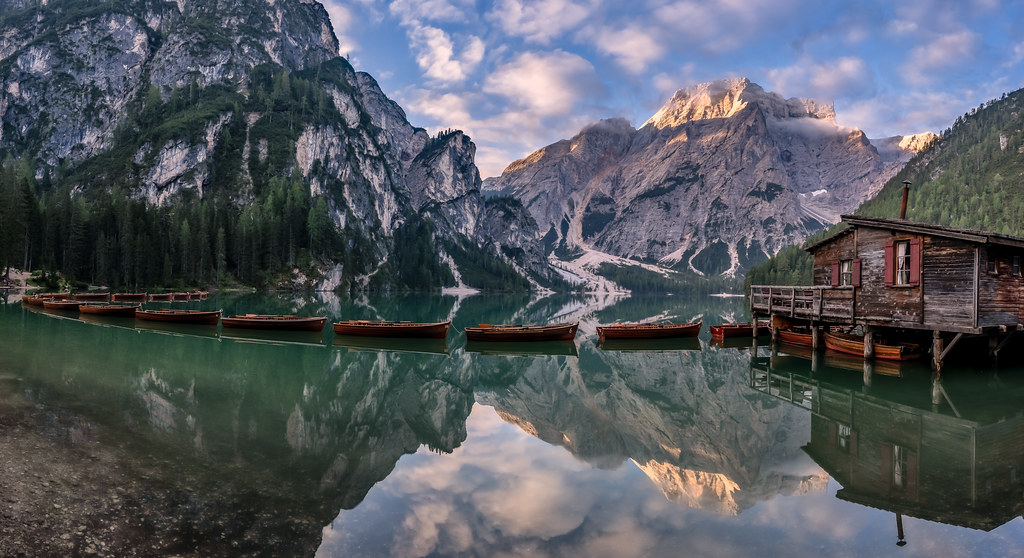 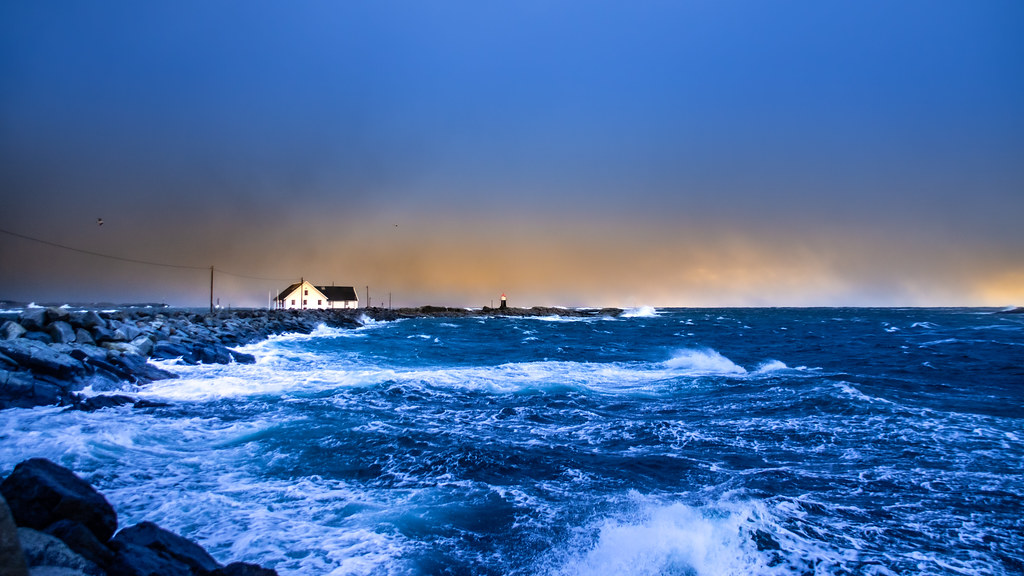 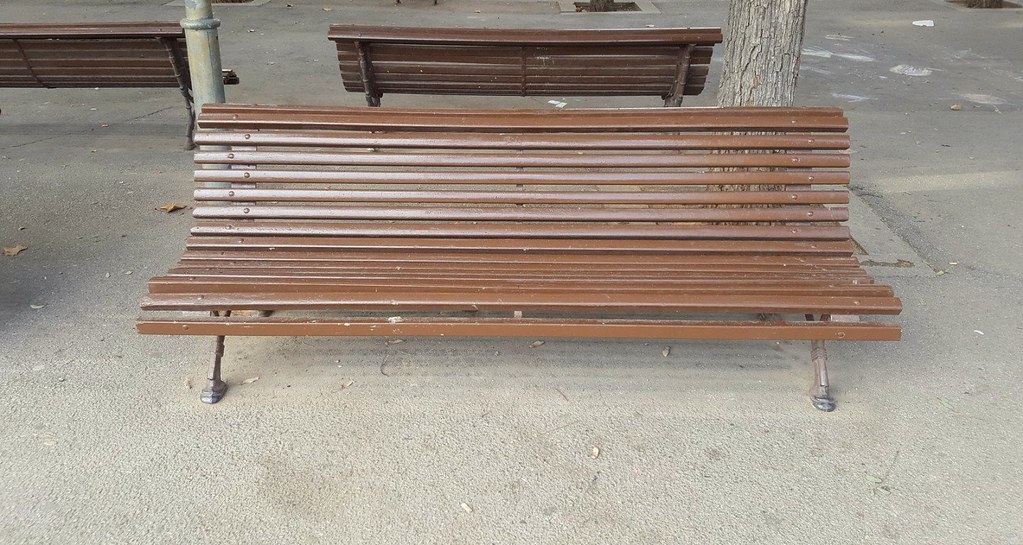 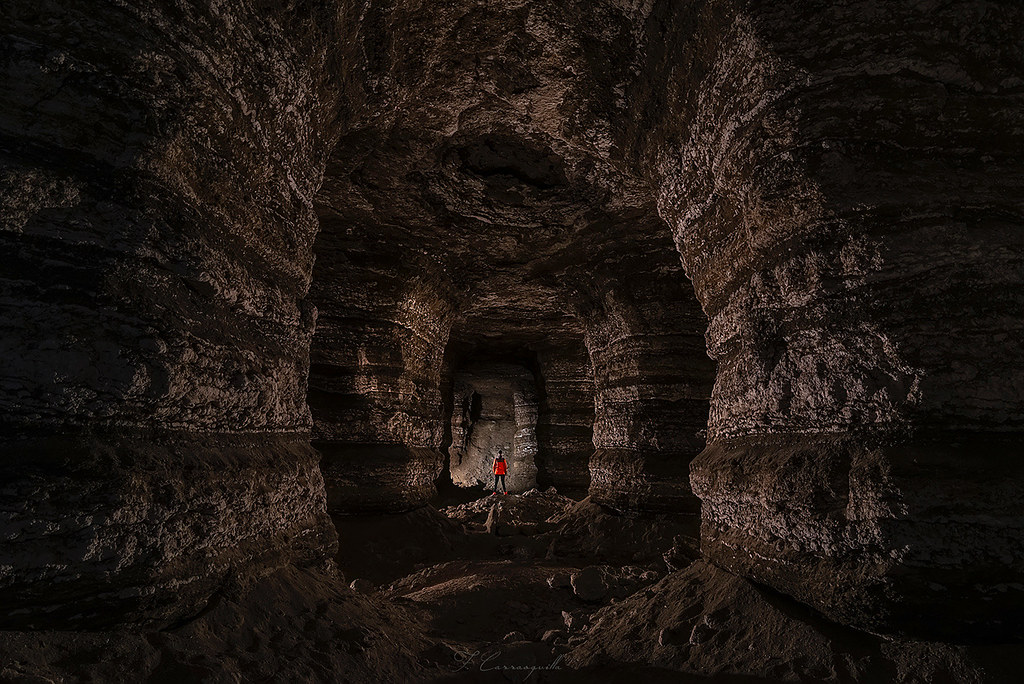