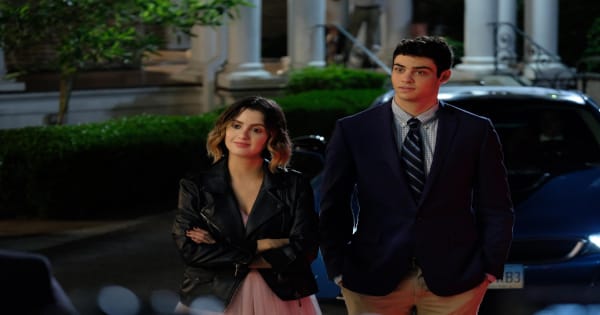 A risky plan is put into action in ‘The Perfect Date’

I have watched a few films on Netflix lately. Each one tells a different story and take viewers on some pretty amazing journeys. I originally saw Noah Centineo in To All the Boys I’ve Loved Before. He was pretty good in it so naturally when I heard he was in The Perfect Date I was looking forward to watching it. I was able to get a screener for this film and this is what I thought of it. 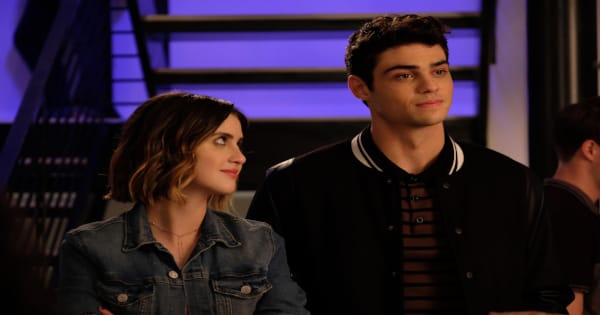 You can read the plot for ‘The Perfect Date’ here:

Brooks Rattigan has the academic chops to get into his dream Ivy League school, but what he’s missing is an outstanding extracurricular — and the money. When he seizes on an opportunity to make some extra cash by posing as the boyfriend of a self-assured, combat boot-loving girl named Celia Lieberman, he finds he has a knack for being the perfect stand-in. Together with his programmer friend Murph, Brooks launches an app selling himself as a plus-one for all occasions. Along the way, he meets the girl of his dreams. But when business starts to boom, Brooks must reassess everything he was once sure of. 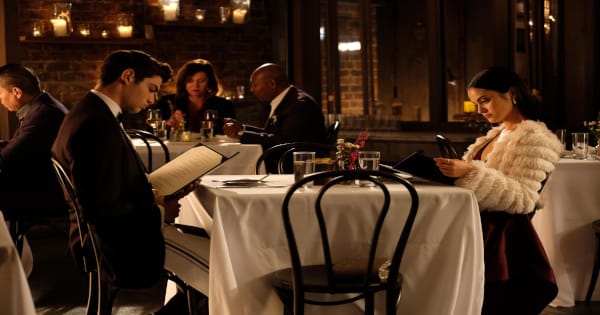 The Perfect Date was a fun movie. Yet it was pretty obvious how things were going to turn out. What hurts this film the most is there isn’t a lot of originality here. The app adds a modern feel to it, but the romantic aspect for the most part is pretty cookie cutter. From the moment Brooks meets Celia it was clear what was going to happen. Maybe this was because I have watched a few romantic comedies in my time, but it left me wishing they had taken a bolder direction with this story. I can see some people enjoying it, but I wouldn’t recommend it. 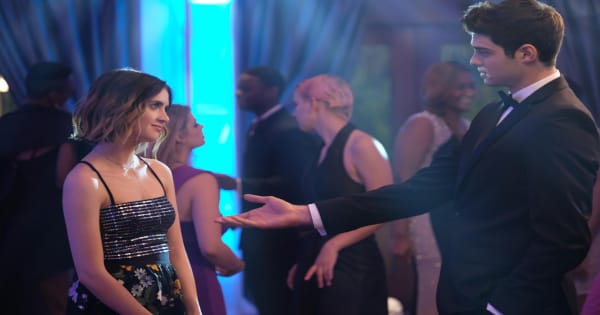 The post Watch a Crazy Idea Come to Fruition in ‘The Perfect Date’ appeared first on The Good Men Project.

from The Good Men Project http://bit.ly/2v2twuM